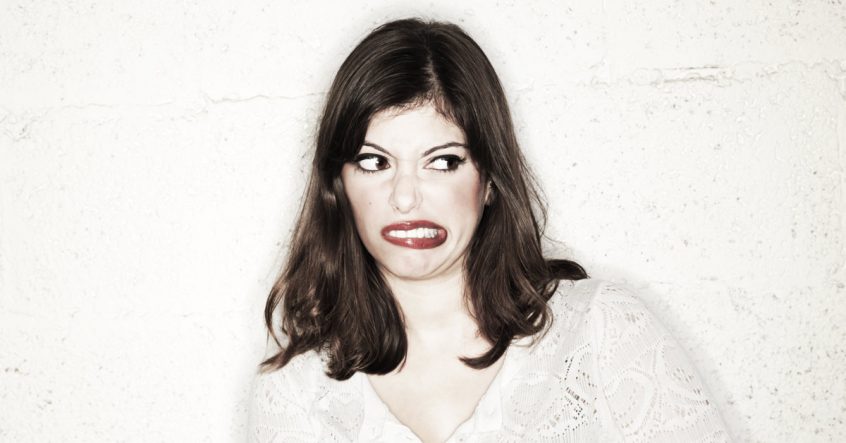 “Imagine a world where people are supported in living happy, healthy lives, free of judgment about the size of their bodies…this is the mission of BEDA’s Weight Stigma Awareness Week.”

Consider the attitudes you hold about your own body. Do you sometimes feel insecure about your body size? Do you desire to be leaner? Do you believe that you would be happier and healthier if you were thinner? What about the attitudes you hold regarding other people’s body size? If you judge yourself and others on the basis of size and appearance, you’re not alone. This post will help you see how these types of attitudes are misguided and can be very damaging.

We don’t have an epidemic of obesity; our epidemic is one of judgment, bias and hyperbole.

What is fat shaming?

Fat shaming is the unjust mistreatment of fat people which may manifest as acts of bullying, singling out, discriminating, disrespecting and/or making fun of a person in a larger body. Fat shaming is the result of an individual bias against people who are deemed unhealthy, unattractive, stupid, lazy or lacking self-control. It is a faulty interpretation — based solely on a person’s appearance — that fatness is bad or morally wrong.

Fat shaming is bigotry. Disrespecting a person on the basis of appearance is an example of prejudice and oppression and it’s never justified. If a person is willing to bully, shame, and disrespect another, then that person is acting as an oppressive bigot. If we as a society want to be committed to anti-bigotry and prejudice, then all incidents of bigotry need to be called out as such, including fat shaming.

Fat Shaming has no value

Fat shaming may occur under the guise of care and concern. For example, some offenders operate under their own biases that they should “help” the person who is overweight/obese realize they need to lose weight, otherwise they’ll die, become ill, and/or never succeed in life or relationships. Singling out larger bodies is often defended as an admirable action since its intention is to motivate presumed health sustaining change, weight loss. Nonetheless, judging actions by an offender’s best intentions rather than the actions themselves is denying and excusing bigotry. Bigotry is unacceptable and fat shaming is never okay, for any reason.

First, a person’s weight is no one’s business; second, body size and physical appearance offers no data points in which to infer conclusions about someone’s health or character. The facade of “health” is a smokescreen for the socially preferred lean body. Our culture’s obsession with thinness is not only misguided, it has left substantive negative health consequences in its wake.

Fatness doesn’t doom a person to disability, nor is it a death sentence. Despite the AMA’s 2013 decision to classify obesity as a disease, there are numerous individuals who are obese with a perfect bill of physical health and numerous thin people riddled with health issues. In fact, research shows that individuals 75 pounds overweight hold a longer lifespan than individuals 5 pounds underweight. Weight is not a behavior and obesity in and of itself isn’t a disease.

Prescribing weight loss as a panacea to health problems is faulty science because weight loss alone has not been shown to extend one’s lifespan or effectively manage many diseases. Additionally, diets are considered the single most predictive factor for weight gain and weight cycling (a typical consequence of yo-yo dieting) is associated with numerous negative health consequences such as high blood pressure, inflammation, and cardiovascular disease just to name a few.

“Normal weight” is neither normal (most people exceed it) nor ideal in terms of health. All that can be determined by judging people based on their weight is one’s own level of prejudice.”

– Lindo Bacon, Health at Every Size

Research shows that fat-shaming doesn’t lead to weight loss. A study led by psychologist Angelina Sutin at the Florida State University College of Medicine found that overweight individuals who experienced weight discrimination were over two times more likely to become obese by the end of her study, four years later. Participants who were already obese were three times more likely to remain obese by the end of the study.

Why do people fat shame?

Weight discrimination, bigotry, and stigma continue to exist, at least in part, due to the belief that being thin is morally superior and the disgust directed towards fat people is well deserved. Fat shaming may also persist due to the belief it has a justifiable purpose; to motivate weight loss.

Regardless of the catalyst at the root of fat shaming, it persists quite simply because we as a society aren’t doing enough to call it out and stand in solidarity against it. Our culture has largely bought into the farce that thinness equals health and success. Instead, the emphasis needs to shift from the obsession of appearance to promoting healthy lifestyle behaviors for all, regardless of body size. A lean body shouldn’t be a requisite to be treated with dignity and respect. Fat shaming is nonsensical and is the manifestation of ignorance and possibly, hate.

Are you a fat-shaming bully? Signs you are part of the problem:

In conclusion, a person’s health simply cannot be determined by appearance alone. If bonafide medical assessments indicate true health concerns, then interventions should focus on modifiable behaviors and access to non discriminatory healthcare. Interventions could include learning how to build healthy meals with gentle nutritional guidelines (not rigid, restrictive diet rules), exploring how to add purposeful and joyful movement of the body, self-esteem building, stress management, and healthy self-expression. Members of a healthy society can be a part of the solution by rejecting and protesting against knee-jerk conclusions and fat shaming behaviors.

Click here to learn more about eating disorders and how I help individuals who experience challenges with food.