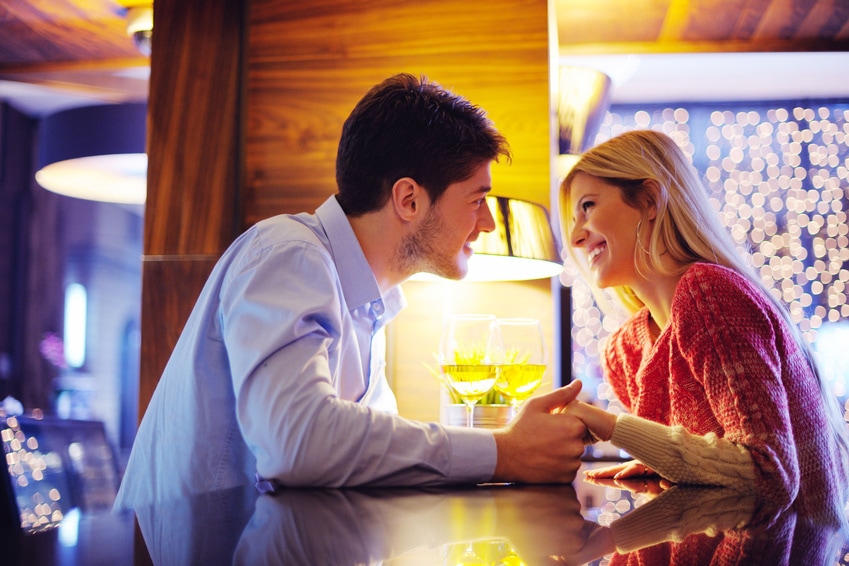 Dating Advice for staying out of the “friend zone”

Luke from Paul & Young Ron’s Morning Show needed advice for his love life and the radio act called in an expert to help put an end to his dating drought. After weeks of being bombarded with dating advice from everyone in the studio, show guests, five therapists and this psychologist he was prepped and ready for a trial blind date. But as Young Ron would say, Luke was up against several of his own “C-blocking” behaviors — resistance to change being one of them.

Prior to his date, Luke was offered 10 specific tips. He opted to skip some of the advice and subsequently lost the girl. Understandably, it was very tough for Luke to hear the reasons why his date declined a second outing on air the following Monday. Despite the sting of her criticism, this is an extremely rare opportunity for Luke to up his game based on the honest perspective of a highly desirable woman. In this situation he can either continue to do what is not working for him or seriously consider the feedback he has been given. Understanding his date’s point of view doesn’t require changing who he is or what he’s about — just an openness to taking a different approach to women and dating.

A hairline fracture separates the worlds of friendship and romance and it doesn’t take much to get pushed into the friend zone. Knowing what separates a “nice guy” from the Ryan Gosling types can change you from being viewed as a brother to a lover. Here are the 10 tips I offered Luke prior to his blind date and why failing to follow all the advice, in this case, cost him the girl.

The tips that worked for Luke:

The tips Luke struggled to execute:

Although Luke’s missed opportunities are seemingly small, innocuous behaviors — collectively they had an impact. Fortunately these are all things that are fully in his control should he decide to make some changes. Making small self improvements will not change who he is, it will simply get his foot in the door to date the caliber of woman he says he wants.

It can be painful to learn that what you think is “cool” might be a little past its prime. Here’s a respected comedian poking fun of his own love for chain wallets.

Book An Appointment
We use cookies for various purposes including analytics and personalized marketing. By continuing to use the service, you agree to our use of cookies.